The Healing Power of Rowing 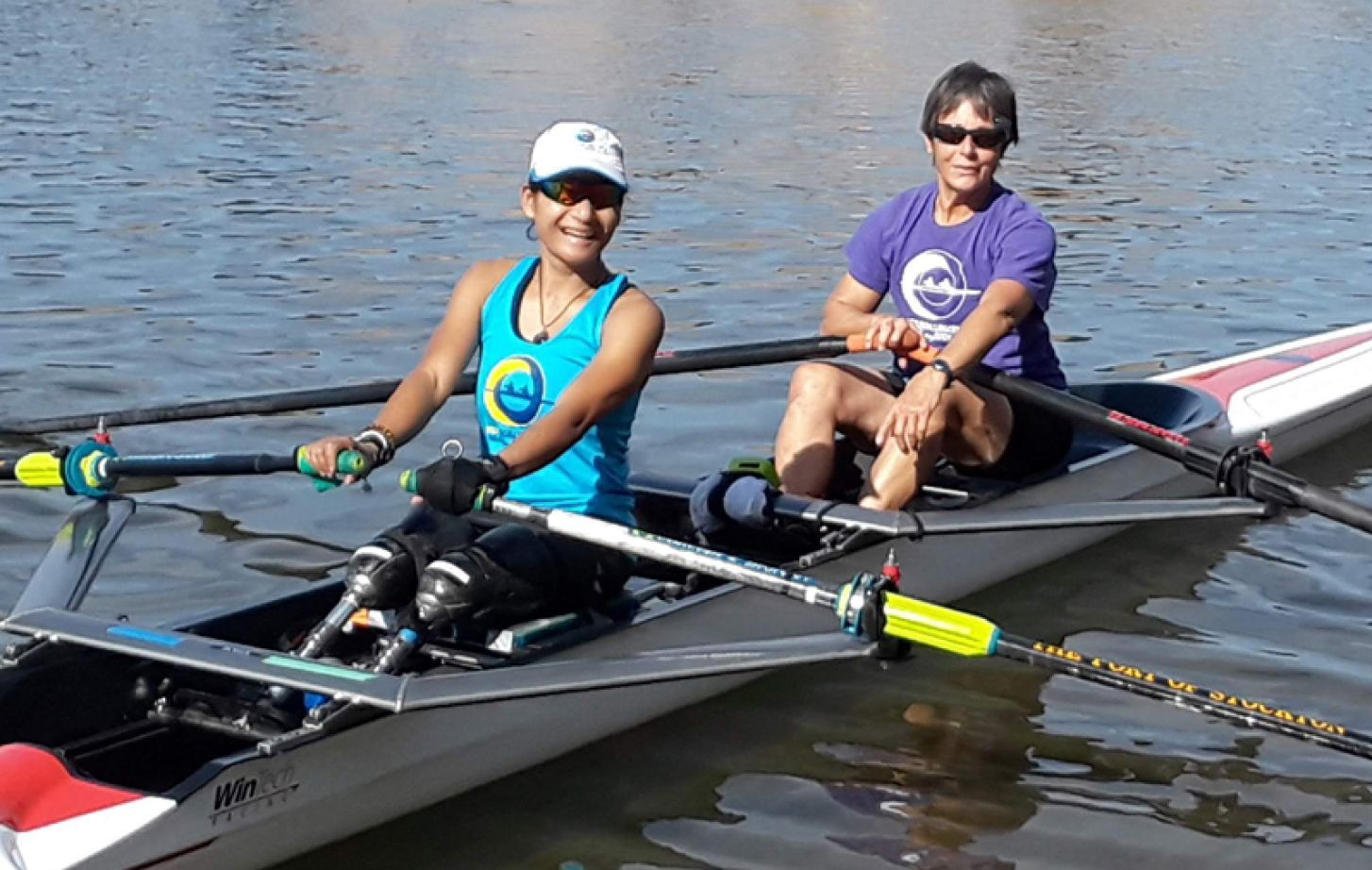 Alumna Patricia “Pat” Tirone ’02, right, is the director of Delta Sculling Center. She has a passion for introducing those with physical, cognitive or sensory limitations to the sport of sculling.

When Patricia "Pat" Tirone '02, PT, DPT, EdD moved from New York to California, her career path was at a crossroads. In order to continue to work in adult education in California, she would have to go back to school, even though she had a doctorate in education from Teachers College, Columbia University, where she also had trained teachers. Her experiences as a Peace Corps volunteer in Togo, West Africa, prior to graduate studies in New York, had sparked an interest in pursuing a career in health care."Physical therapy married everything I was interested in because physical therapy requires teaching skills," said Dr. Tirone.

Becoming a student in Pacific's doctor of physical therapy program also led to a new hobby when one of her classmates introduced her to the world of competitive rowing. When she discovered individual sculling, she never looked back. In sculling, the rower has an oar in each hand as compared to sweep rowing, where each rower has a single oar. "The feeling of being on the water by yourself and propelling across the water is very addictive," Dr. Tirone said.

Dr. Tirone is the director of Delta Sculling Center, where she is also the head coach. The center's motto is "Where EveryBODY Sculls." "I think a sport is not really a sport until it is inclusive," she said. They adapt their boats to meet the needs of individuals with physical, cognitive or sensory limitations. Many of these individuals use wheelchairs, walkers or prosthetics. "When you are in the boat those things are gone,"Dr. Tirone said. "There is a meditative quality to the freedom one finds on the water." The sport demands commitment and perseverance, but offers a sense of peace and community. Time and again, Dr. Tirone has witnessed the restorative power of rowing.

She received the USRowing 2018 Isabel Bohn Award, named in honor of a pioneer and role model in the world of adaptive rowing who lost her left leg at age 11. Dr. Tirone was humbled to receive the award and accepted it on behalf of the center's volunteers, staff and athletes. Speaking of the award's past recipients, she said, "Those are my mentors."

In 2016, the center received a grant from USRowing, in partnership with the U.S. Department of Veterans Affairs, to establish Freedom Rows, a program for military veterans suffering from PTSD and other war-related injuries. The center is also bringing rowing to local schools. Dr. Tirone helped successfully secure a grant from the George Pocock Rowing Foundation to bring Erg Ed®, an indoor rowing education program, to Stockton Unified School District and local Aspire Public Schools.

Established in 2010 in Seattle, the program uses indoor rowing machines, known as ergometers or ergs, to introduce students to the sport. In addition to rowing skills, the students learn about exercise, goal setting and teamwork. Delta Sculling Center facilitates moving the rowing machines from one school to another and assists the work of physical education teachers who implement the Erg Ed® curriculum in their schools.

Dr. Tirone is currently a consultant for Rehab Without Walls. She works with patients who are coming out of acute care, many of whom have severe orthopedic and neurologic injuries. She is part of an interdisciplinary team that consists of an occupational therapist, neuropsychologist, speech-language pathologist and social worker. "For me, that work is really exciting in terms of both getting that patient back on his or her feet and back to being a part of the community." She finds great reward in "being a part of getting them back to their life."

Looking back at her time at Pacific, Dr. Tirone remembers the "incredibly positive, supportive atmosphere." "The way my classmates supported one another reminds me of a rowing team," she said. "My life is so much richer than it would have been had I not become a physical therapist. I bring to my physical therapy the insights of an educator. Without my experiences as a physical therapist, I would not have had the courage to bring my own patients down to the water to help them reclaim sport." Through the power of rowing, the center is helping individuals become athletes again. 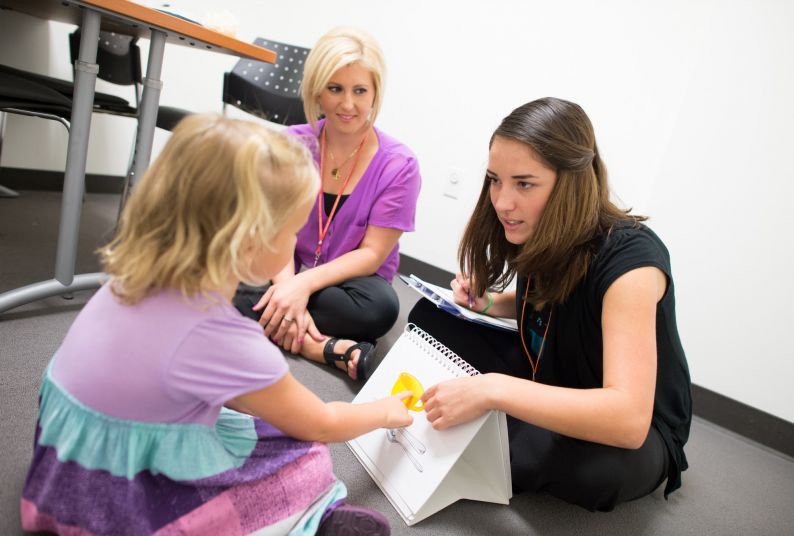 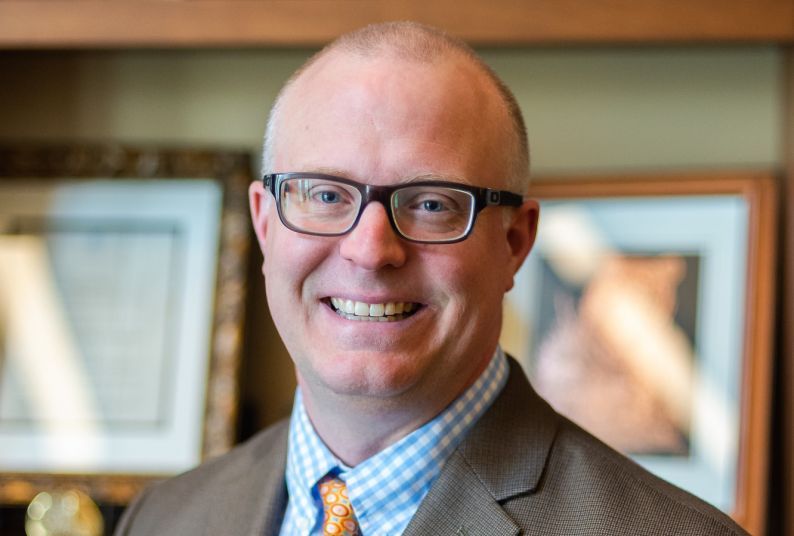 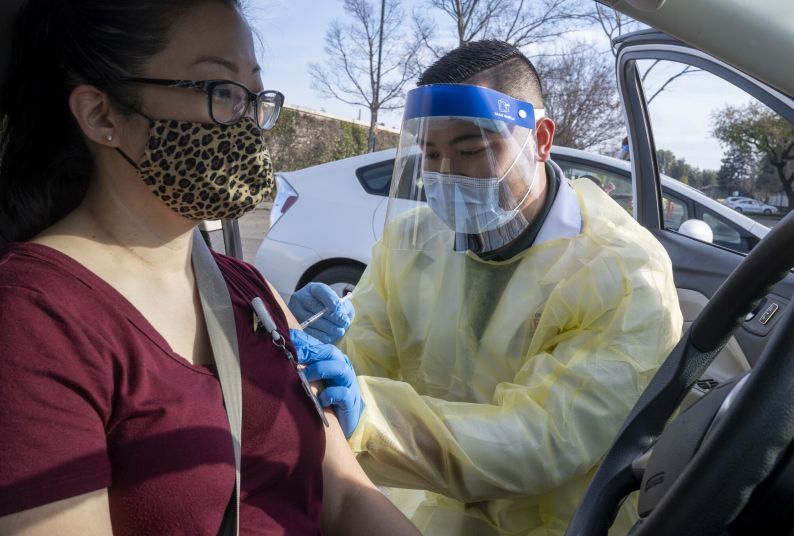