A month filled with faith-based, cultural and diversity celebrations 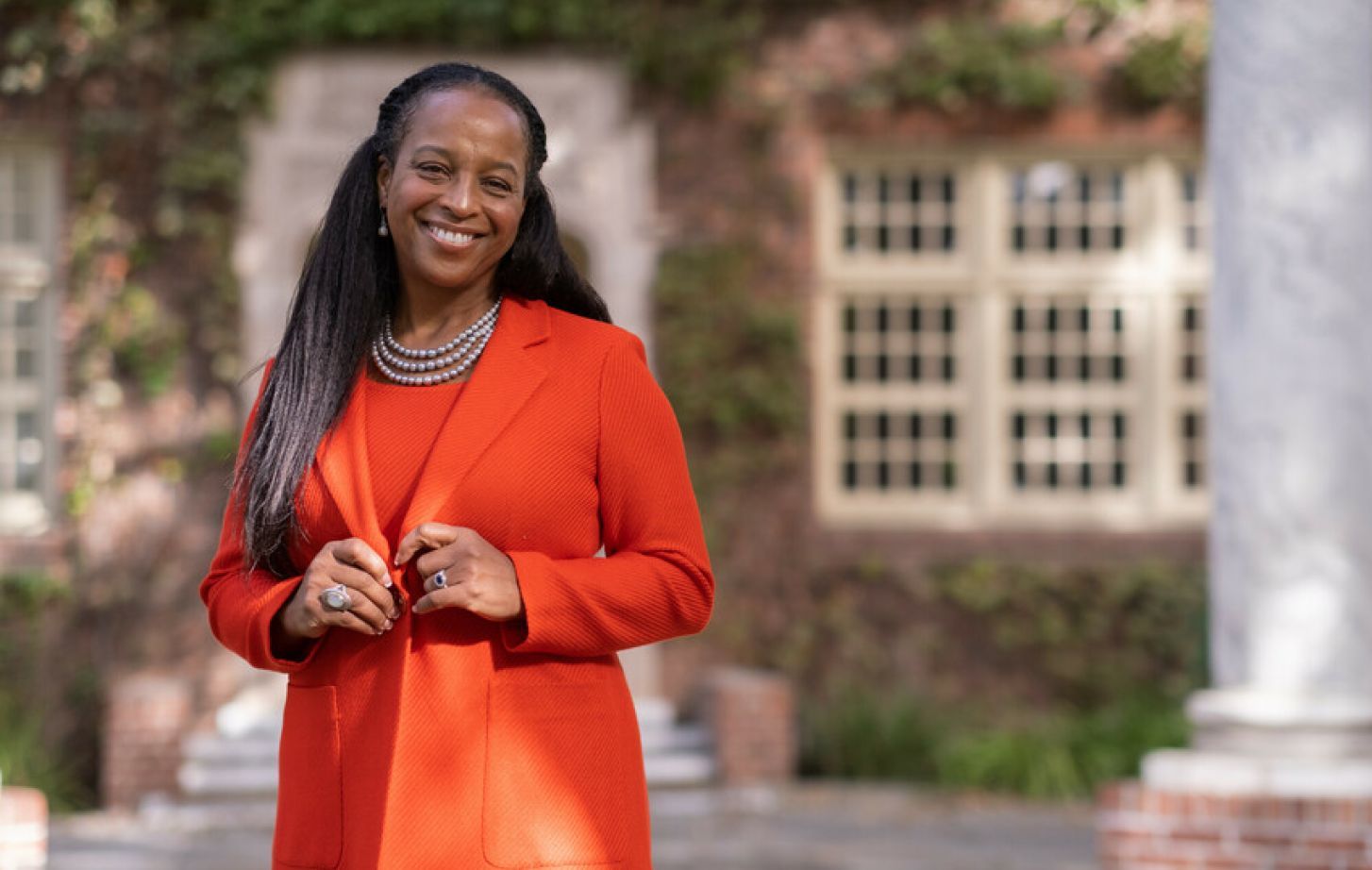 In April, we begin to see the signs of spring that remind us we are in a time of promise and renewal. It is also a month filled with faith-based, cultural and diversity celebrations.

We have Pacificans who are celebrating Ramadan and others who will celebrate Passover and Easter.

We also honor Asian, Pacific Islander and Desi (APID) American Heritage Month, our Lesbian, Gay, Bisexual, Transgender and Queer (LGBTQ) Pride Month (celebrated nationally in May and June, respectively, but during the academic year at Pacific), and Sustainability Month, with dozens of events and programs. The opportunity to learn and explore cultures, identities and practices different from our own is one of the tremendous assets of the Pacific community.

Another sign of promise emerged this month, one of monumental significance: the historic confirmation of Judge Ketanji Brown Jackson as the first African American woman to serve on the nation’s highest court.

This important national milestone is long overdue. As an educator, I believe placing Judge Brown Jackson’s confirmation into a historical context helps us see things we may not typically notice.

In 1851—the year Pacific was founded—Sojourner Truth, an abolitionist, women’s rights leader and formerly enslaved Black woman, gave a keynote address on anti-slavery and women’s rights at a convention devoted to the rights of women to vote. Her striking question, “Ain’t I a woman?,” would become a seminal reference for future human, women and civil rights movements.

Truth’s address was a provocative and direct attempt to help the well-educated and well-intended audience see how deep inequity and inequality were for Black women. She helped them look beyond voting rights to see that Black women's rights were human rights. She helped them hear, through her testimony to a largely abolitionist-leaning crowd, that their complicit treatment for a sub-existence of Black women under the law was fundamentally inhumane and unjust.

In reflecting on Sojourner Truth’s speech and then witnessing Judge Brown Jackson’s calm and resolute responses during her confirmation hearing, I observed a direct line from Sojourner to Ketanji.

Both are Black women who served a nation built on the promise of equity and inclusion. While beyond triumphant in their own rights, their paths continue to reveal the urgent work we have before us. Their pivotal roles in advancing civil rights in the face of opposition and scrutiny is remarkable and celebratory. It is easy to declare a commitment to social justice—but it is entirely different to do something about it.

Race, gender and representation matter as much in 2022 and beyond as they did in 1851. We have the opportunity to recognize, support, uplift and reciprocate the gifts, abilities and contributions of Black women and of all people who give their lives in service to make a difference for others.

The work we are doing together, at Pacific and in our communities, to advance diversity, equity and inclusion and the many rich offerings available this month and throughout the year are stepping us closer to our goal of becoming a model anti-racist university.

A reminder that we are continuing Pacific’s DEI Challenge, a universitywide interactive series designed for all of us to learn more and get involved in diversity, equity and inclusion. I encourage you to check out the SharePoint site for information on upcoming and past sessions.