University of the Pacific's Board of Regents recently elected leaders in entertainment, health care, higher education and transportation as its newest members.

Randall Bass, vice president for Strategic Education Initiatives and professor at Georgetown University; Ali Dashti, chairman and CEO of KGL Holding; Scott Liggett, founder and executive producer for Shatner Universe LLC; and Leticia Robles, president of Pacific Homecare Services, were elected to the board and began their individual three-year terms on July 1.

"Randy, Ali, Scott and Leticia are incredible leaders and bring tremendous credentials and experience that will enrich our board," said Norman Allen, chair of the Board of Regents. "We deeply appreciate that they are willing to share their knowledge and expertise to help position Pacific as one of the leading universities in the country. 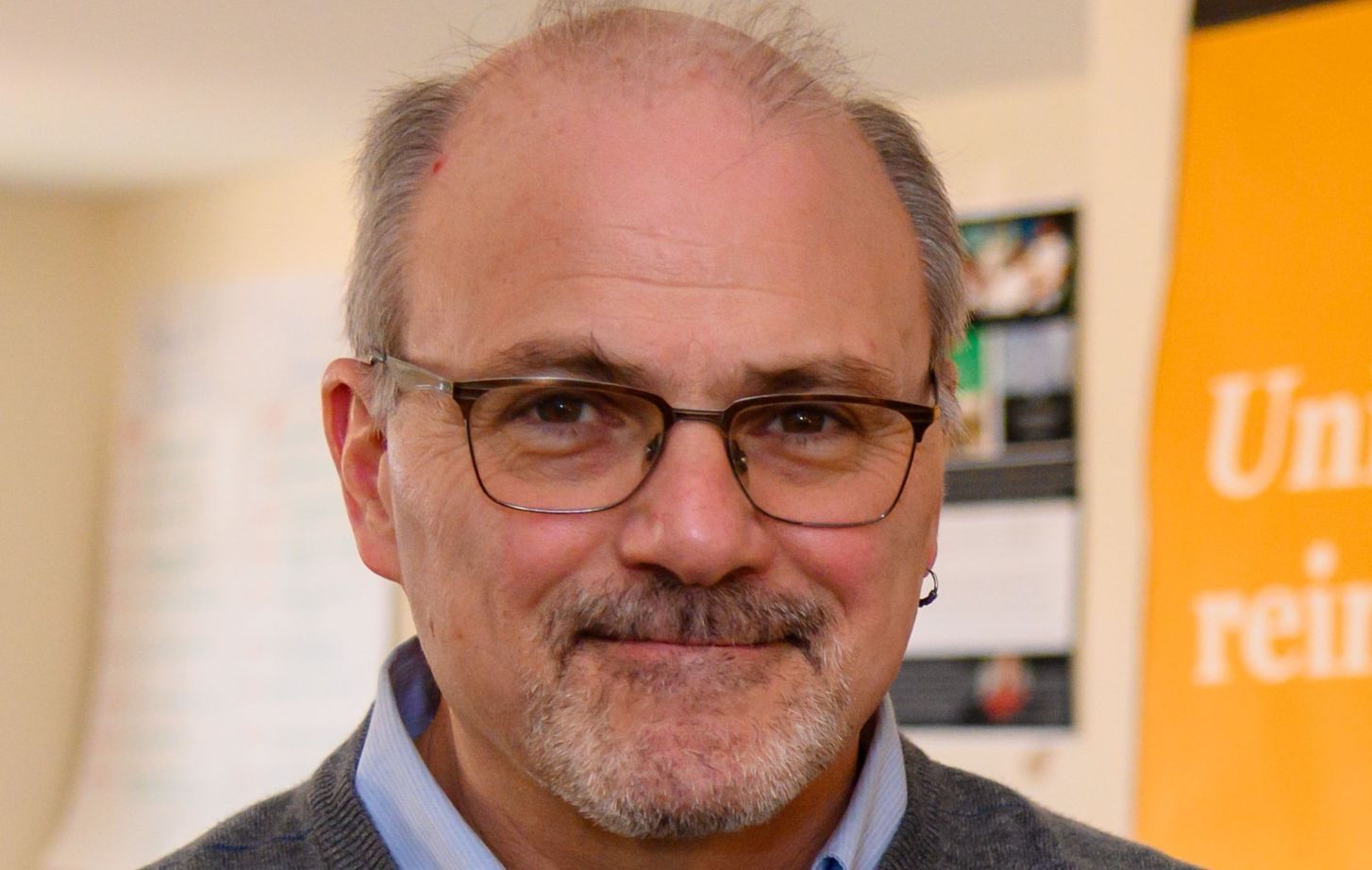 Bass is vice president for Strategic Education Initiatives and professor of English at Georgetown University, where he leads the Designing the Future(s) initiative and the Red House incubator for curricular transformation. For 13 years, he was the founding executive director of Georgetown’s Center for New Designs in Learning and Scholarship, and for seven years held the role of vice provost for education.

He has worked at the intersections of new media technologies and the scholarship of teaching and learning for nearly 30 years. In 1994, the American Studies Crossroads Project, which he founded and directed for ten years, was the first web-based project funded by the U.S. Department of Education's Fund for the Improvement for Postsecondary Education. From 2003–2009, he was a consulting scholar for the Carnegie Foundation for the Advancement of Teaching, where he served in 1998–99 as a Pew Scholar and Carnegie Fellow. From 2000–2005, he served as director and principal investigator of the Visible Knowledge Project, a five-year project on the impact of technology on the teaching of humanities, history and culture, involving 70 faculty at 21 universities.

Bass graduated from Pacific with a bachelor's degree in English and History in 1981 and worked for four years in the Pacific admissions department under former Dean of Admissions Les Medford. He received his master's degree and doctorate in English and American literature from Brown University. 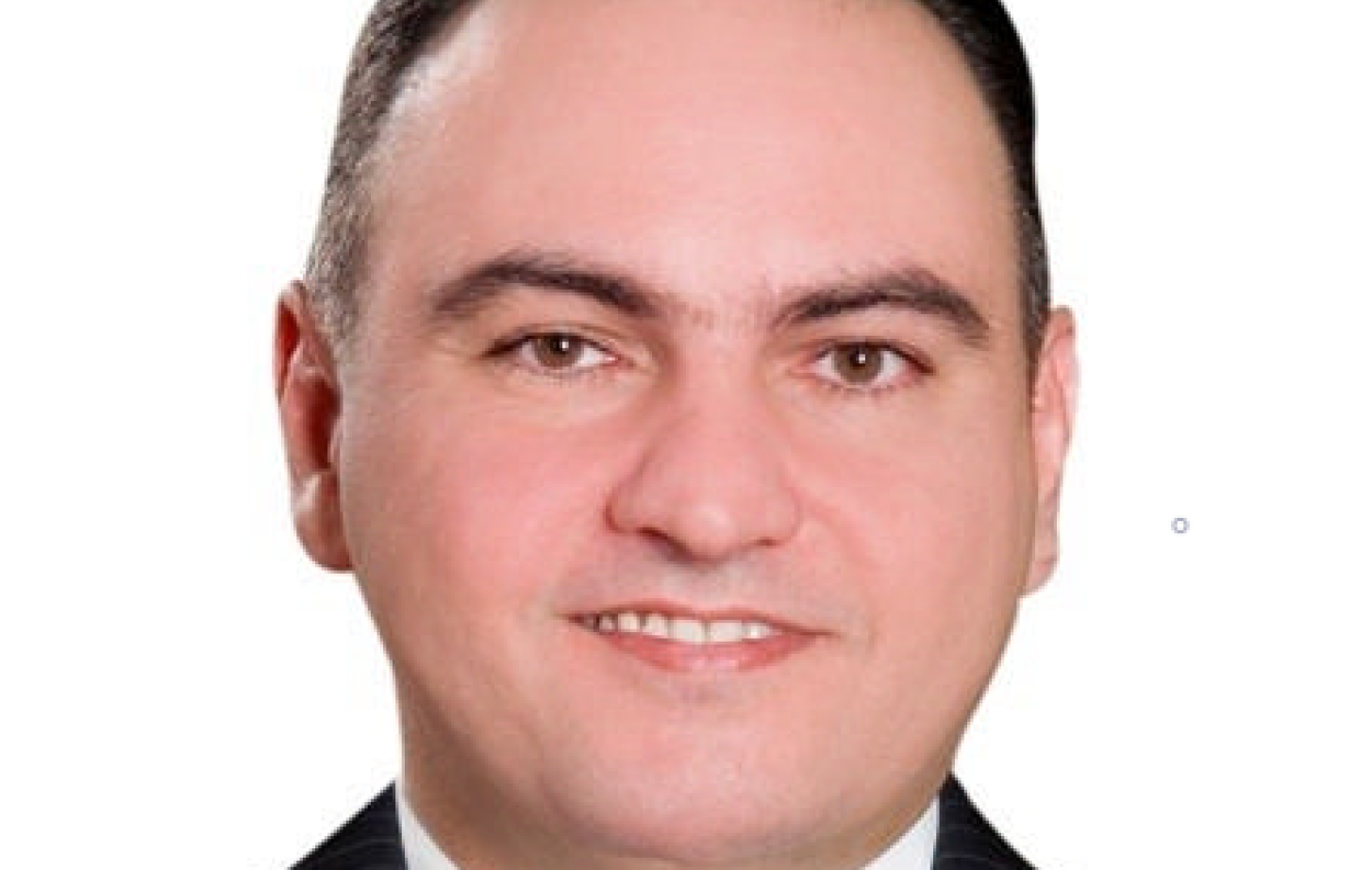 Dashti is Chairman and CEO of KGL Holding, a leading international transportation and logistics firm. He has over 20 years of business, academic and research experience, serving in several leadership roles in the transportation and logistics industry, while he was also a professor in the Computer Engineering Department at Kuwait University until 2019.

Dashti is a former member of Pacific's Engineering Dean’s Council and is proud to have established the KGL Veterans Endowed Scholarship and the Maryam Dashti Endowed Scholarship for the university in 2017. He is a strong supporter of the U.S. military and its mission around the world. 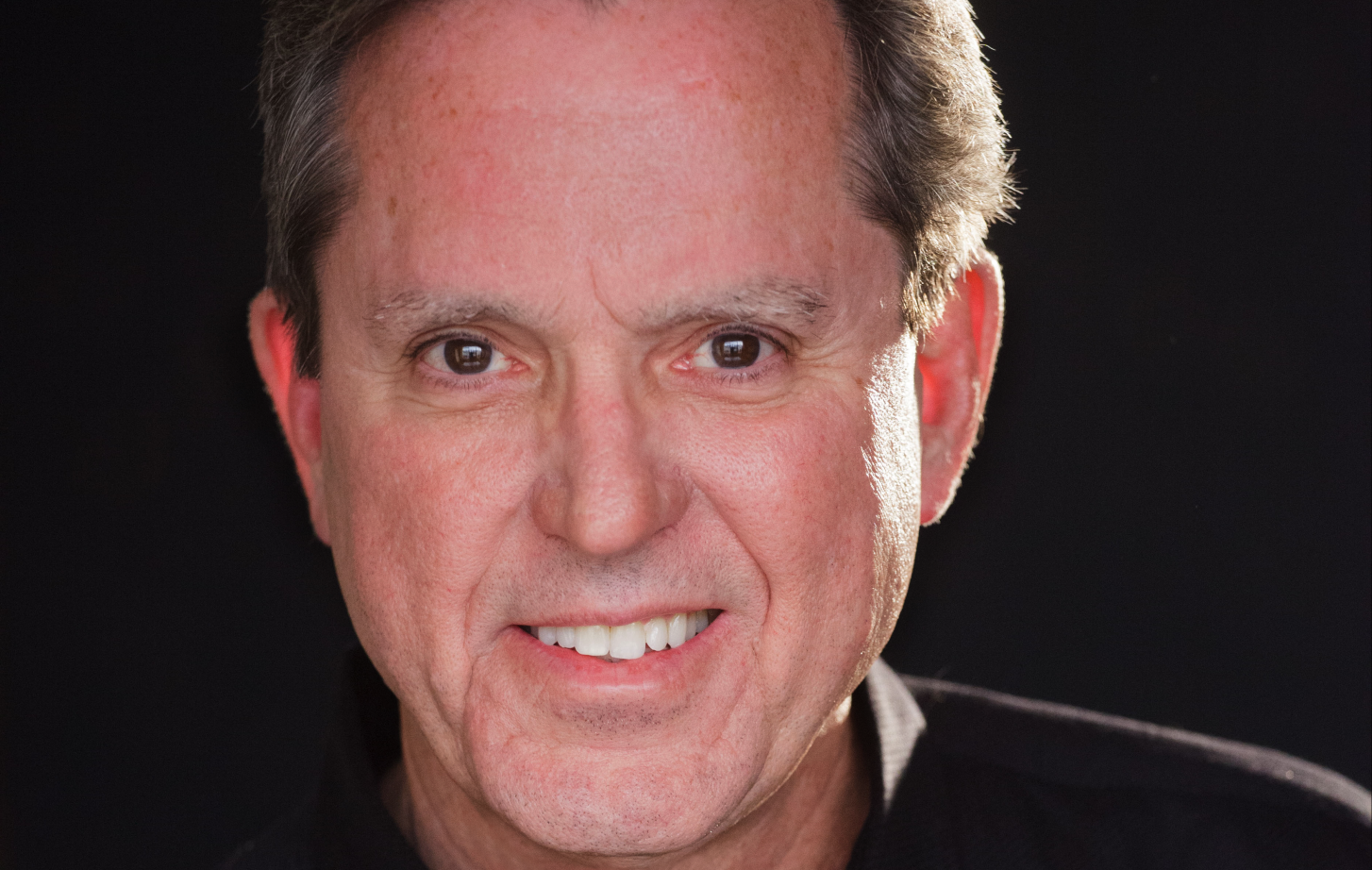 Liggett studied at Pacific from 1967-1970 with the Conservatory of Music. He has over 50 years of experience in the music industry as a musician, composer, producer and executive. He has performed with Frank Sinatra, David Bowie, Bob Marley, and Van Morrison among other renowned icons. As a music producer, he has worked with all major TV networks and media streamers including the NFL, William Shatner, Aaron Sorkin, Howard Stern, the Griffith Observatory, and MGM Grand Las Vegas.

In 1997, he co-founded Media City Sound in Studio City and in 2014 he founded LNL Partners, a cinematic graphic novel company producing projects for William Shatner and Stan Lee. In 2017, he partnered with Shatner again and founded Shatner Universe LLC, an entertainment development and production company in North Hollywood. He’s also VP/Executive Producer at Spirit Music Collective in Studio City.

Liggett was honored with Pacific's Distinguished Alumni Award for Professional Service in spring 2020. He also is an Emmy Award winner, a member of BMI, SAG/AFTRA, the Television Academy, and the Society of Composers & Lyricists. 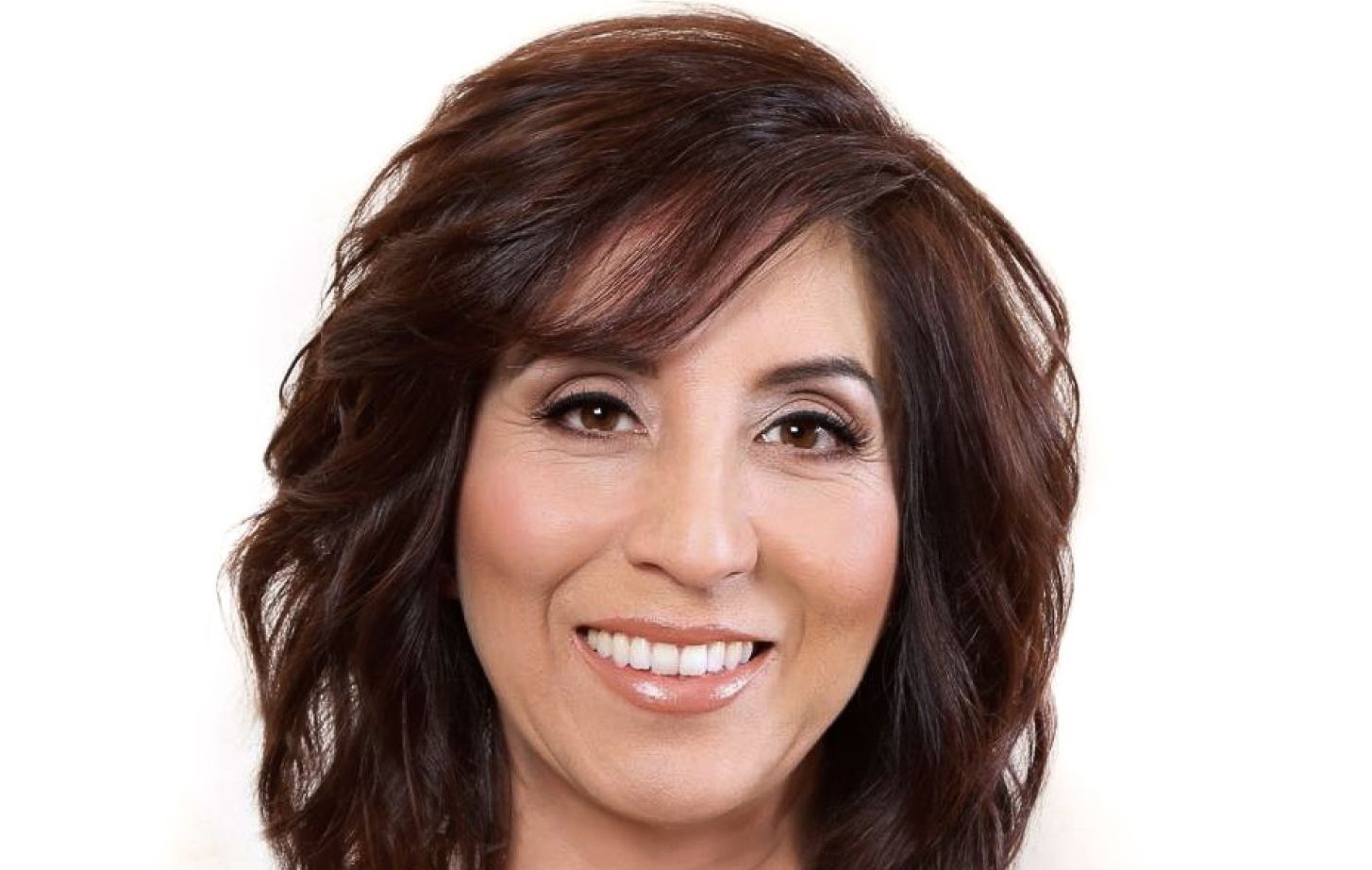 Robles is president of Pacific Homecare Services, a Stockton-based agency that provides quality home care to the elderly and disabled. Driven by her passion for helping others, Robles leads strategy for Pacific Homecare driving revenue, profitability and growth.

Prior to founding Pacific Homecare Services, Robles spent six years as vice president of development at Junior Achievement in the Bay Area, where she educated students on workforce readiness, entrepreneurship and financial literacy through experiential, hands-on programs.

A graduate of University of the Pacific, Robles holds a Bachelor of Science in business administration from the Eberhardt School of Business. She is active in the Stockton community and has served on a variety of boards, including The Haggin Museum and The Children's Home of Stockton.

Pacific's Board of Regents is entrusted with final responsibility for the quality and integrity of the education provided by the university. It selects the university president, approves the mission of the university and ensures provision of adequate resources to support that mission. In addition, the board protects the university from external pressures antithetical to academic freedom and to university autonomy or integrity. 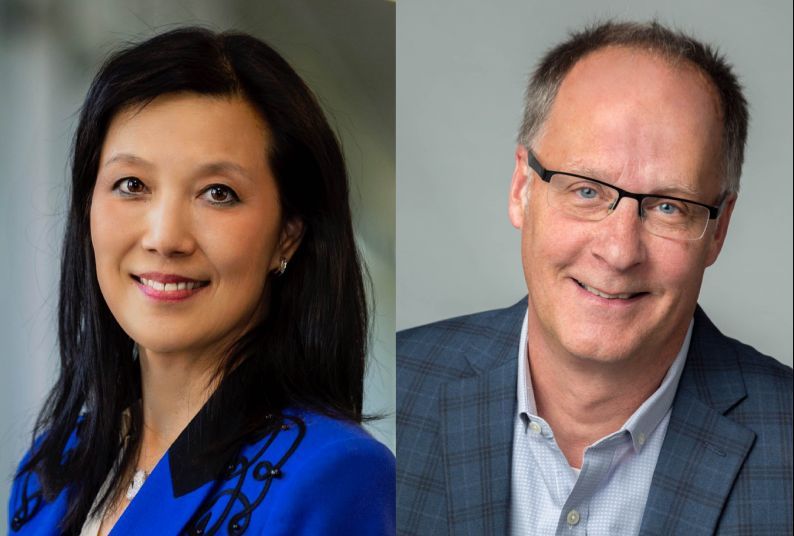 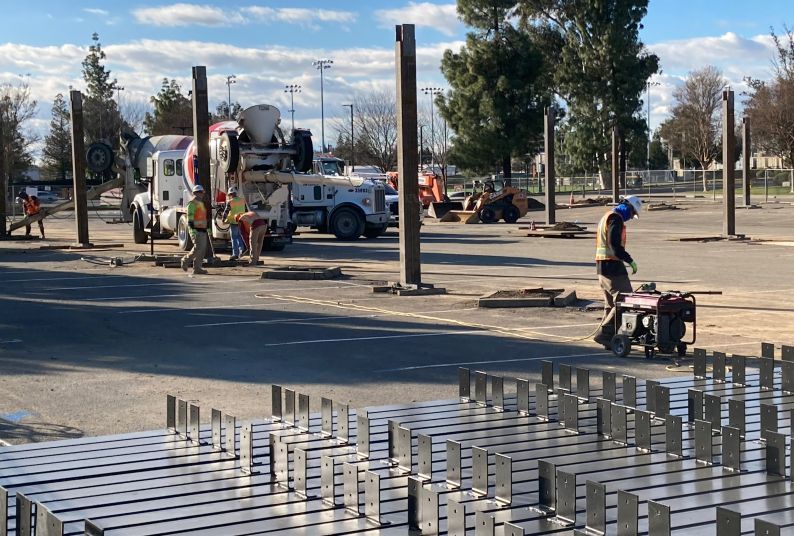 Solar project to make Pacific a leader in renewable energy among U.S. campuses; No. 2 in solar energy 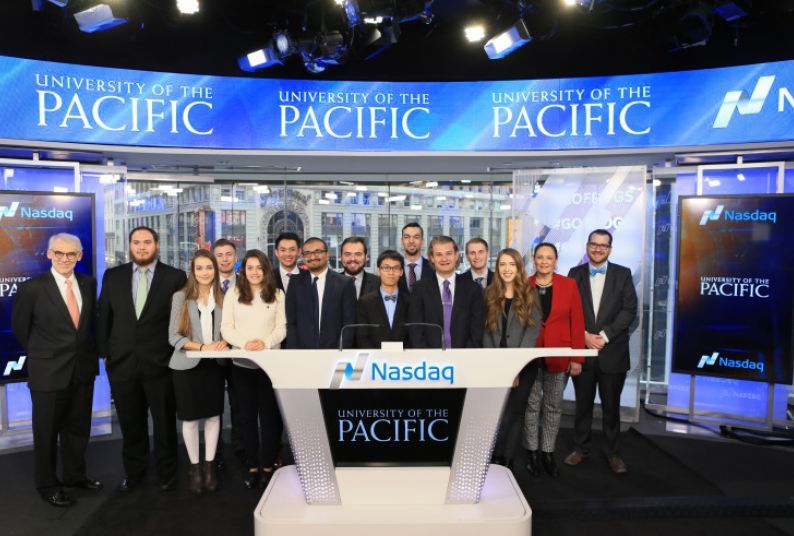