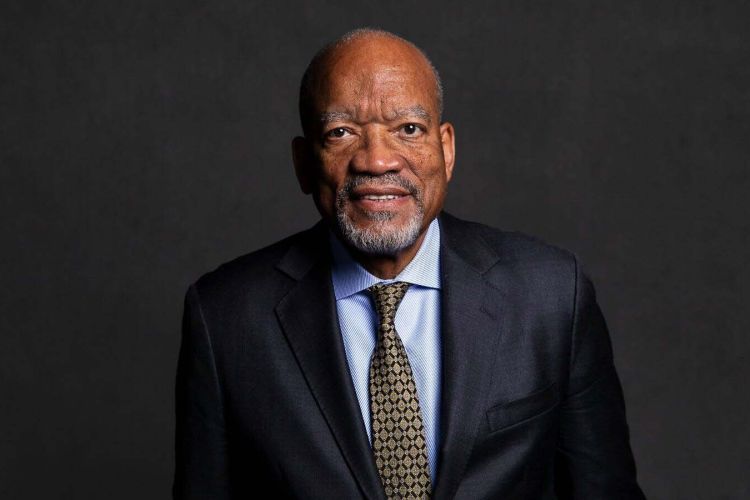 Charles Moses will begin his new role as dean of the Eberhardt School of Business June 1.

Moses has served as dean at USF since July 2019, leading the School of Management’s 3,000 students, 100 full-time and part-time faculty and 50 staff across seven undergraduate majors, eight graduate programs and five dual degree programs.

“We are thrilled to welcome Dean Moses to University of the Pacific,” said President Christopher Callahan. “I know he will take our strong Eberhardt School of Business and bring it to new heights, just as he did at the University of San Francisco, through his collaborative leadership style and focus on innovation, entrepreneurship and the student experience.”

Moses said he was excited to join Pacific.

“University of the Pacific is on the move and I am delighted to be joining such a dynamic academic community,” he said. “Business education is challenged to be agile, relevant and transformative. I hope to lead a highly collaborative process which sees the Eberhardt School of Business, through thoughtful action, improve in all of these areas.”

Moses started his career as a journalist in New York, first at the Rochester Times-Union and later at Newsday, where he was a business correspondent and editor before serving as a strategic planning and budget executive. He also served as president of the New York Association of Black Journalists.

He moved from journalism to public service in 1989, serving as deputy press secretary for the Office of the Comptroller of New York City and then executive director of the Governor’s Advisory Committee for Black Affairs, where he opened the state’s business development office in Johannesburg, South Africa.

Moses moved into higher education in 1996 as the founding dean of Edupark, a business school affiliated with the University of Limpopo in South Africa.

He has been a Fulbright Fellow, a Kettering Foundation Public Scholar and a Mellon Fellow focused on globalization of higher education institutions. He also has served on the international faculty of the Mona School of Business and Management at the University of the West Indies since 2007, where he has taught MBA classes on strategy and a doctoral seminar.

The new Eberhardt School dean, who will start June 1, is the latest new member of Pacific’s leadership team assembled by Callahan since he started as president in July 2020 after 15 years as dean and vice provost at Arizona State University.

Pacific is California’s first and oldest university, chartered in 1851. The university, with campuses in Stockton, Sacramento and San Francisco, is ranked as the No. 19 college in the West by The Wall Street Journal and Times Higher Education and in the Top 100 nationally.

Pacific started its business school in 1977 and later renamed it the Eberhardt School of Business to honor the Eberhardt family, which leads the Bank of Stockton and has been longtime supporters of the university.

Poets & Quants recently ranked the school No. 1 in the West and No. 8 in the country among business schools at universities with 7,000 or fewer students. 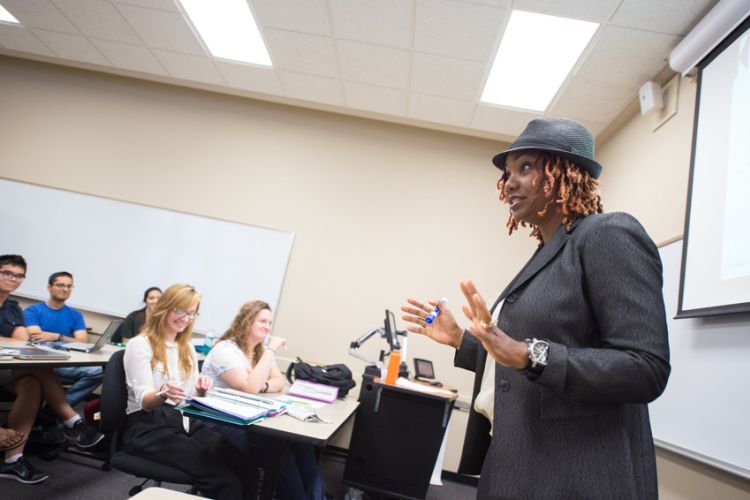 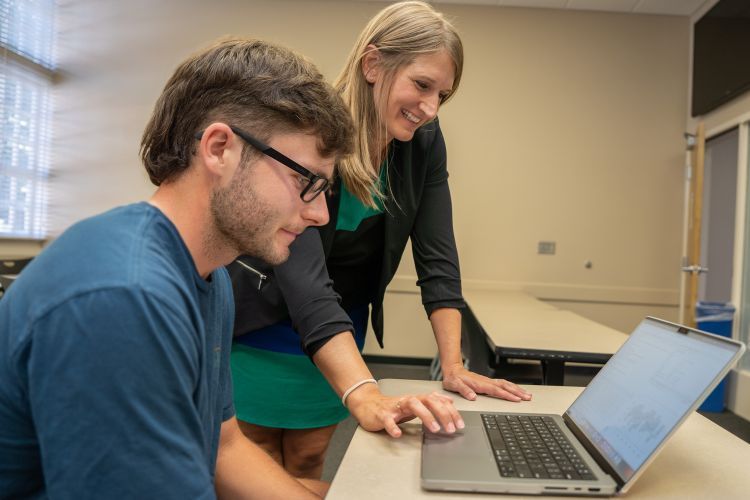 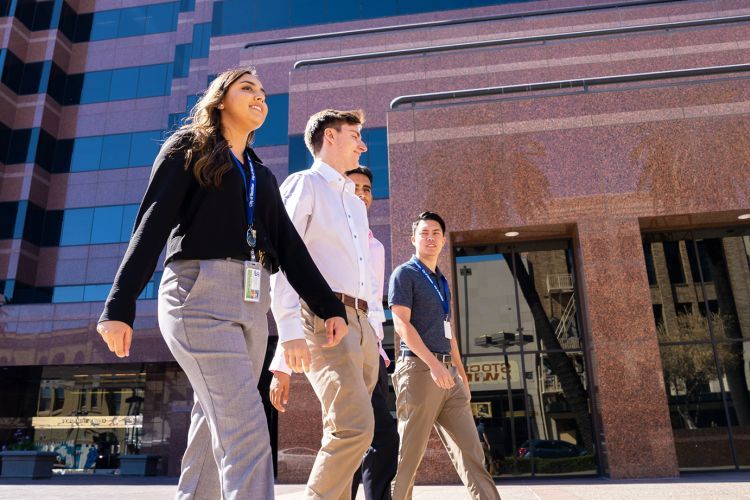