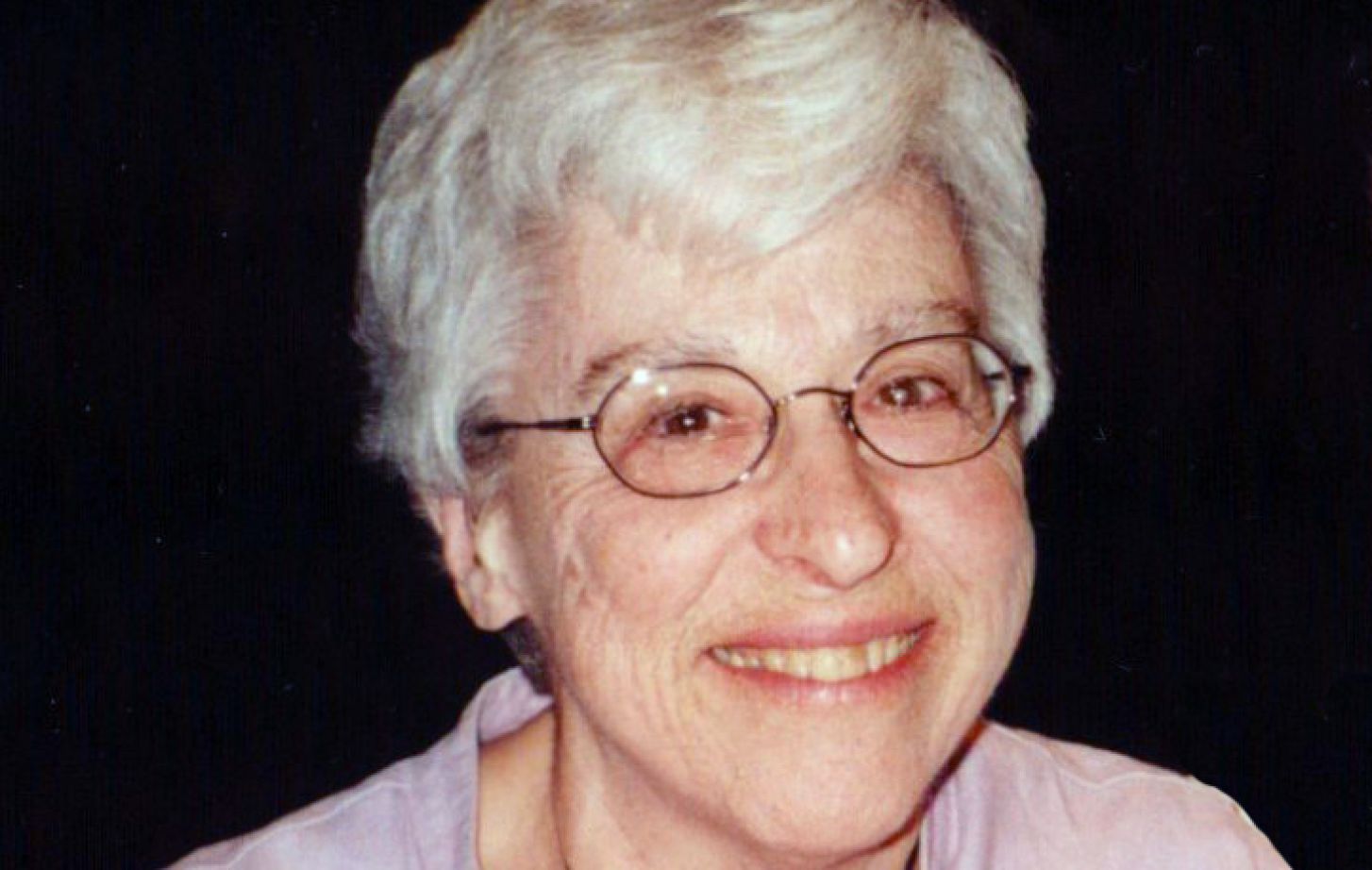 Sally Miller, former professor of history in College of the Pacific

University of the Pacific graduate Kathryn Tobias ’72, ’73, ’87 is creating a scholarship to honor her former professor Sally Miller. The scholarship will be open to all history majors through Pacific’s scholarship portal in the near future.

Tobias started at Pacific as an English major. Her entire path changed when Tobias took a history class with Miller. “It was immediately an eye-opening class,” Tobias said. “The way that Sally taught, the issues we were covering were so exciting. I switched my major to history.”

Miller, a professor of history in College of the Pacific, was hired in 1967 and taught for 32 years before retiring in 1999. Miller was the first woman tenured social sciences professor at Pacific and one of the first openly lesbian professors. She died on Feb. 22, 2019 at age 81.

While at Pacific, Miller created the foundation of “The Women in the West,” a Holt-Atherton Special Collection that has grown to include oral history interviews, primary source materials, and documents relating to the history of women on the West Coast. Miller wanted to expand documentation of and access to information about women’s history, a goal that the collection has carried on from her work.

Like Miller, Tobias is devoted to studying history and continues to take history classes. Tobias never regretted switching to a history major and encourages other students to consider the field.

“History is a great basis degree for whatever you want to do, to consider what the world was, what it is, and what it is going to be,” Tobias said.

Beyond spreading her love of history to students, Miller was also an author, publishing 13 books, many of which were related to women’s history. The final book that Miller published in 2012 was a self-memoir entitled “Two Women, Five Decades: From Closeted Isolation to 21st-Century Community.” After publishing the book, Miller also spoke about her memoir during 2012 Women’s History Month.

Miller helped shape Pacific during her tenure. She was a proponent and creator of Pacific’s women’s studies program, which has since grown into the gender studies program. Miller was known for her support of other female faculty members and active in the Emeriti Society after her retirement. Miller’s contribution to Pacific were recognized in 1976, when she received the Distinguished Faculty Award.

Tobias is inspired not only by Miller’s academic prowess, but by her personality.

“I think it took a lot of courage to basically share her life with Peggy (Sally Miller’s partner) at that time. When I first went (to Pacific), nobody, at least in Stockton, was out,” Tobias said. “There was no discussion of lesbians or anything like that.”

Miller was a founder of The Delta Women, the first society of lesbian and bisexual women in the San Joaquin Valley, and active in the League of Women Voters.

Miller’s legacy of activism, mentorship, and dedication to women’s history is upheld by Tobias’ generosity, who is now passing the torch to the next generation of history students.

“(Sally) was a beacon at the school, for people who really cared about understanding history and appreciating it,” Tobias said.

To contribute to this scholarship, donors can give online or contact Janice Bross at jbross@pacific.edu or 925.323.6094.