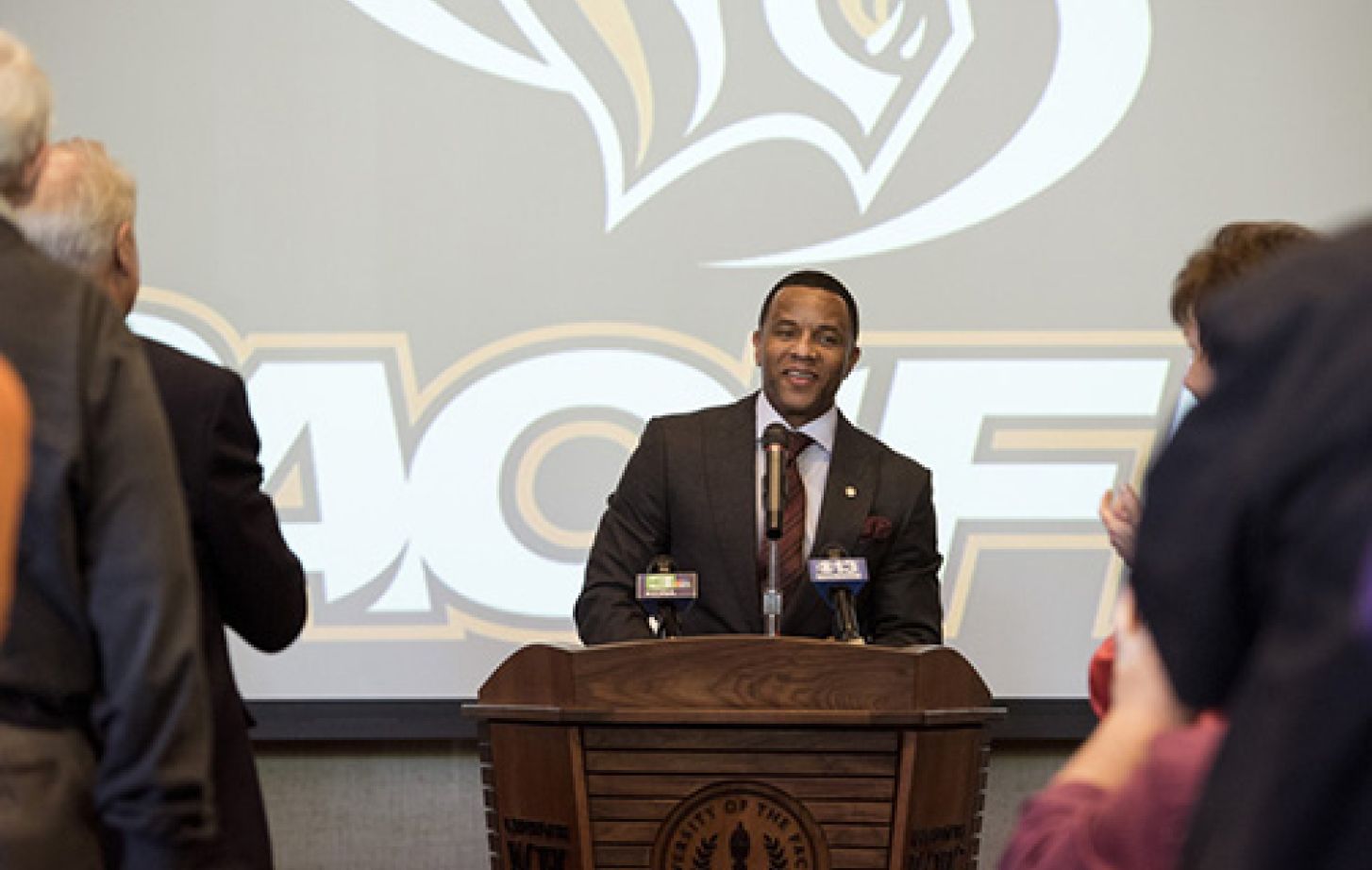 The 10-team West Coast Conference has taken a huge step in creating equitable hiring for athletics jobs with the creation of the Russell Rule.

Named for the former University of San Francisco and Boston Celtics great Bill Russell, the Russell Rule requires each conference school—including Pacific—to include a member of a traditionally unrepresented community into the final pool of candidates for coaching positions (head coach and assistants), athletic director and senior administrators.

Jeff Faraudo, a journalist who writes a column on WCC athletics, interviewed University of the Pacific men’s basketball Coach Damon Stoudamire and Pepperdine University Coach Lorenzo Romar about the potential impact of the rule—and why it was necessary.

“I have no illusions about the color of my skin as a Black man. And the thing that gets me through the door could be a curse at the same time,” Stoudamire told Faraudo. “A lot of times former NBA players get a knock for not working. We just have stuff handed to us. That’s not the case for me. That’s why I left (coaching in) the NBA. I wanted to create my own lane and wanted to show people that I’m serious about this.

“Where I come from, we take opportunity and run with it and try to seize the moment.” 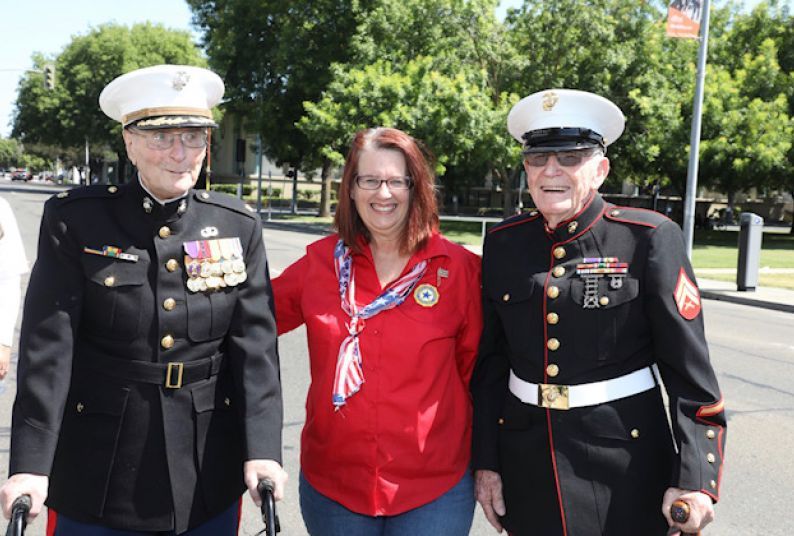