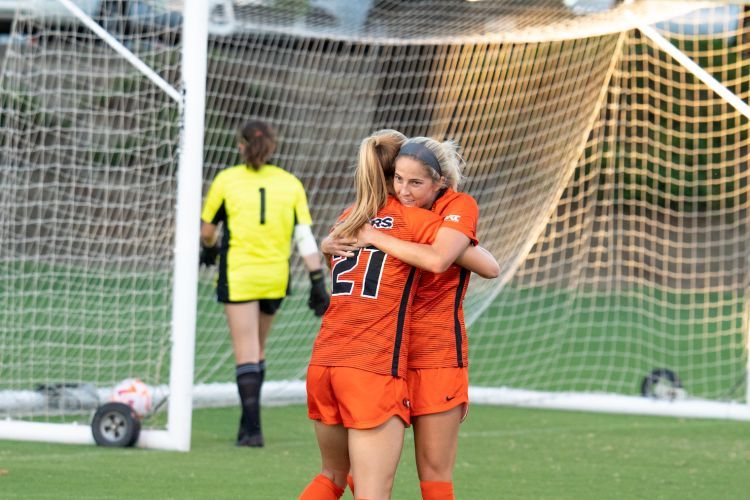 When Danesha Adams and J.J. Wozniak were named interim women’s soccer head coaches in the summer of 2021, they pursued what many thought was unthinkable–moving into the top of the West Coast Conference and earning an NCAA Tournament berth.

Fast forward and those goals are realistic.

The Tigers have not lost a non-conference game since Aug. 29, 2021, when they fell 2-1 in double overtime to Boise State. This season’s non-conference run includes ties with Oregon State of the Pac-12 and Iowa of the Big Ten.

The last non-conference win was a notable 2-0 win over national power Santa Clara. The West Coast Conference teams agreed to meet in a non-conference match before the conference season started.

“The key to our success is the players,” Wozniak said. “After last year, everybody knew that Pacific women’s soccer was doing some incredible things. We set the bar higher for this program moving forward. We played quite a few matches in the spring and had a lot of success, which continued the momentum.” 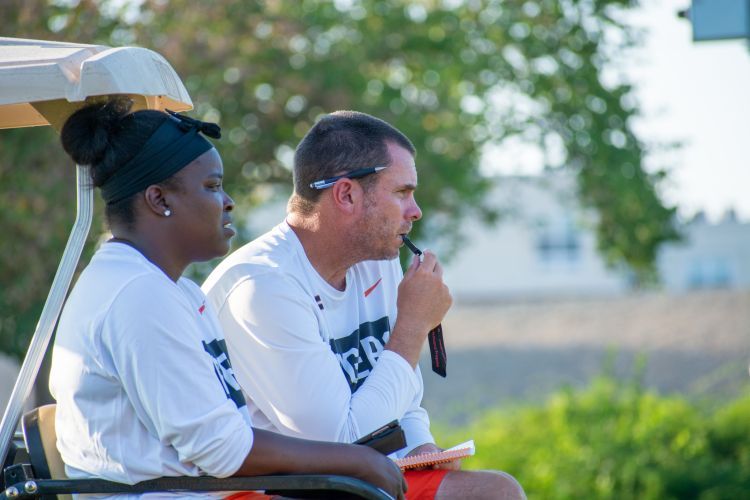 The unique approach of having two head coaches has contributed to that success.

“You have someone more defensive-minded (Wozniak was a goalkeeper at Saint Louis) but who also understands how to organize the line in front,” Adams said. “I played forward at UCLA. We both have experience at a high level. I think we mesh because we both are super competitive and  have the mindset to want to do this. We want to give back because this game was good to us.”

The next test for the Tigers will come in conference play. The West Coast Conference is one of the country’s top leagues for women’s soccer, with Santa Clara, Brigham Young University and Pepperdine consistently in the NCAA Tournament.

“I think the biggest thing for us was to have a better non-conference record so that we are prepared for the conference,” Adams said. “We are doing well, but there’s still more. We want this program to take that jump to the NCAA Tournament.”

The Tigers dropped the conference season opener Saturday on the road against 2020 national champions Santa Clara. The team returns home Wednesday (Oct. 5) against St. Mary’s. There is no charge for admission at Knoles Field. View the full schedule. 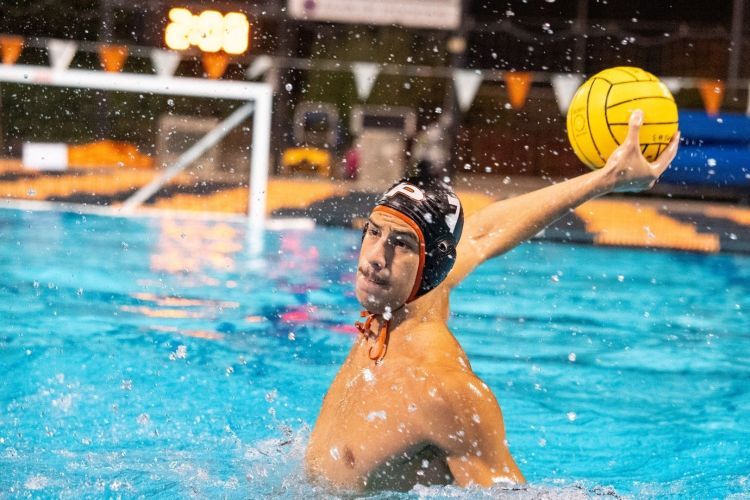 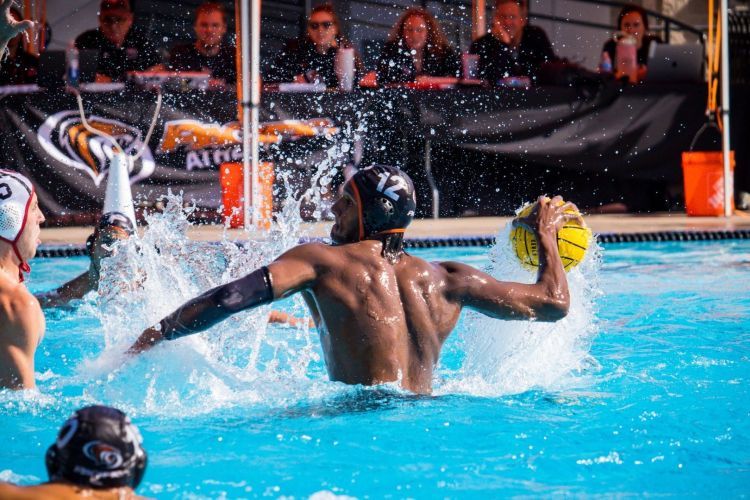 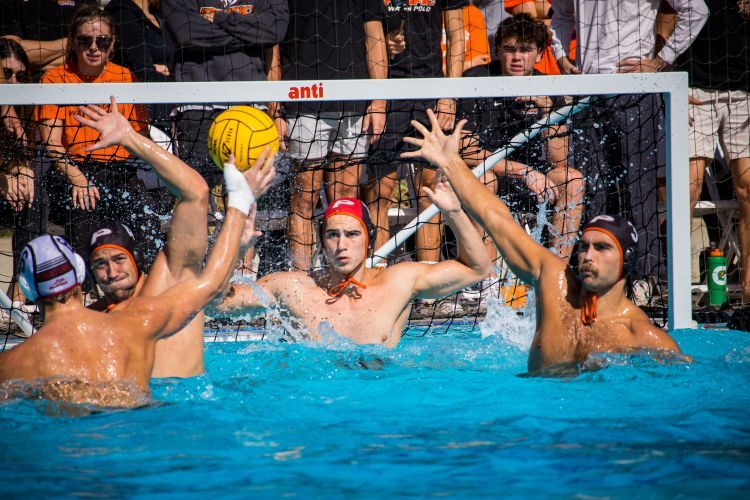